It was Maria’s birthday party last night, and she laid on some fantastic food for us. There was Spanish omelette, there was cake, but it was the octopus that starred as the pièce de résistance. Quite literally.

I’d had several exasperated messages from Maria that morning about the beast’s recalcitrance to be turned into a meal. It was by far the biggest she’d ever wrestled with, apparently. 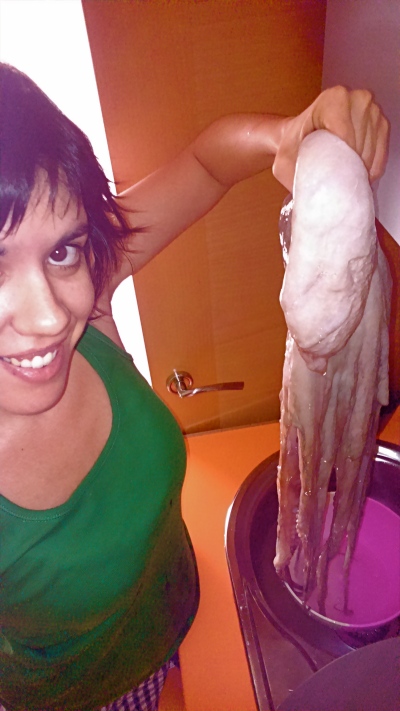 Enough to feed the starving hordes…? 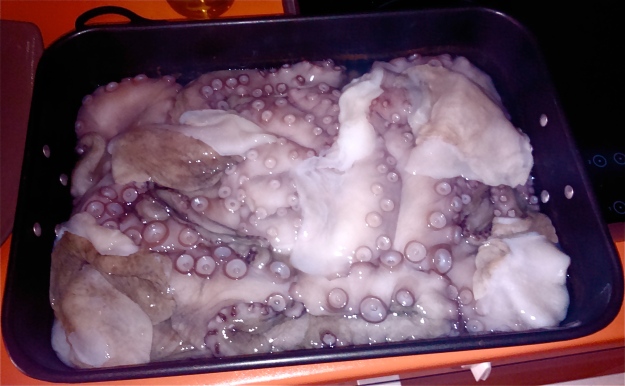 She won. Here he is, the gangly sucker, dismembered and in the pan! 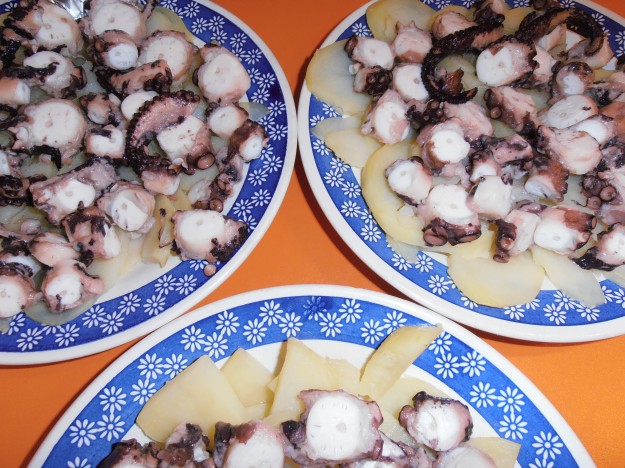 By the time I arrived, the cranky kraken’s miraculous transformation into a delicious meal was already complete 🙂

72 thoughts on “The Kraken Is Served!”