Nine hours on public transport. My heart sank when the Deutsche Bahn lady printed out our itinerary replete with bus and train changes. This had been my Mum’s idea, this trip to Burghausen, an end-of-train-line town near the Austrian border, overlooked by “The world’s longest castle”. The world’s longest schlep more like.

In the end, despite all the platform hopping, it turned into a great day out. 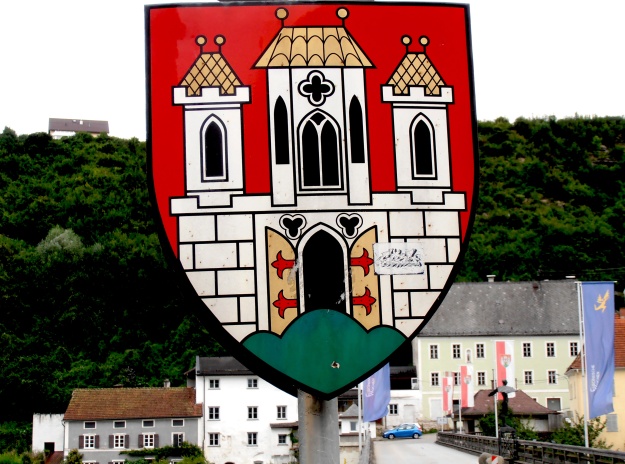 Part of the castle that goes on forever

Inside the castle complex:

Not canon balls, but catapult missiles, in case you’re wondering

Will they pass Mum’s inspection…? 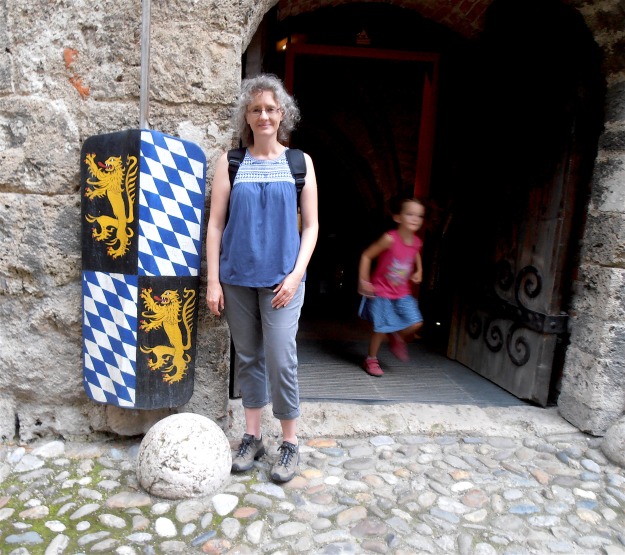 I sat on that one… 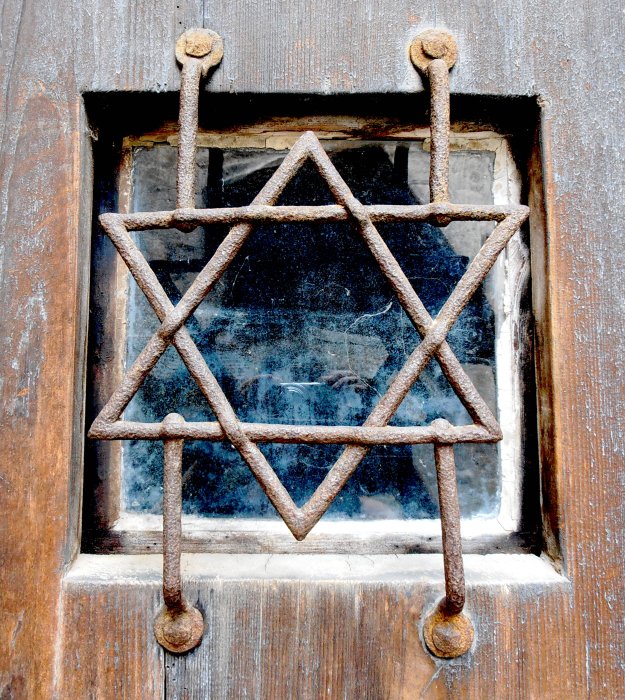 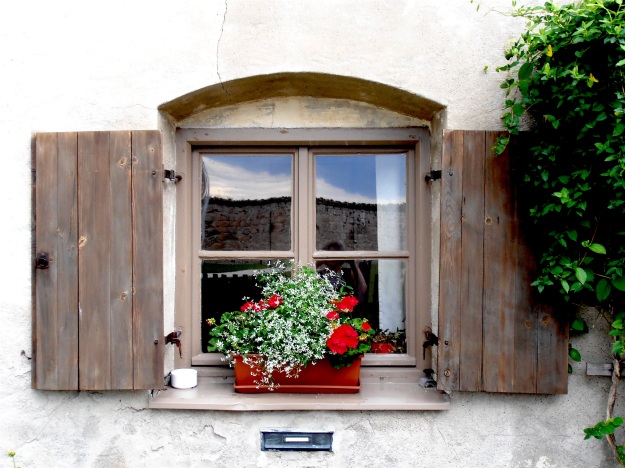 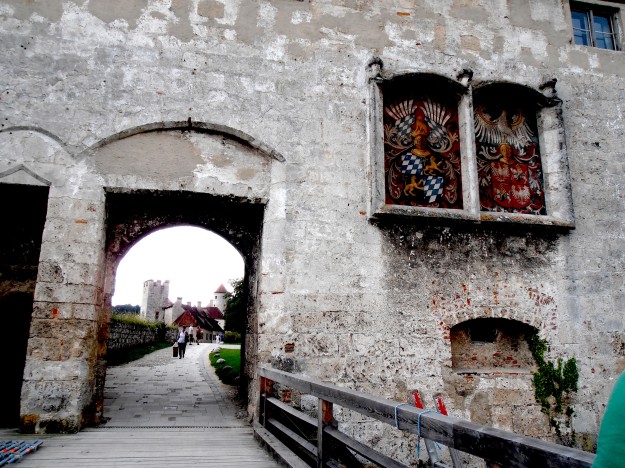 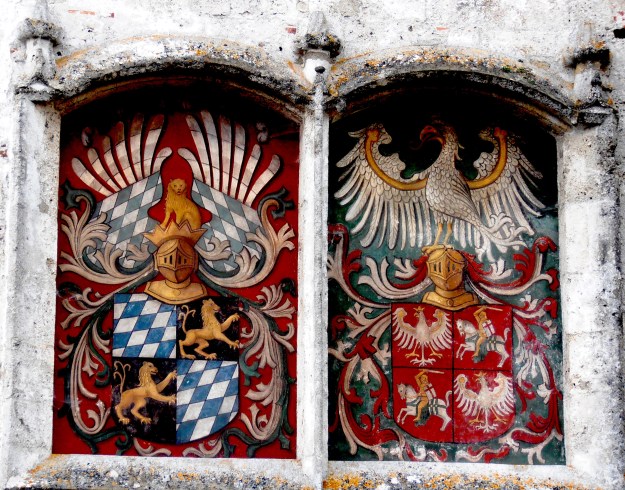 A few pictures of the town of Burghausen: 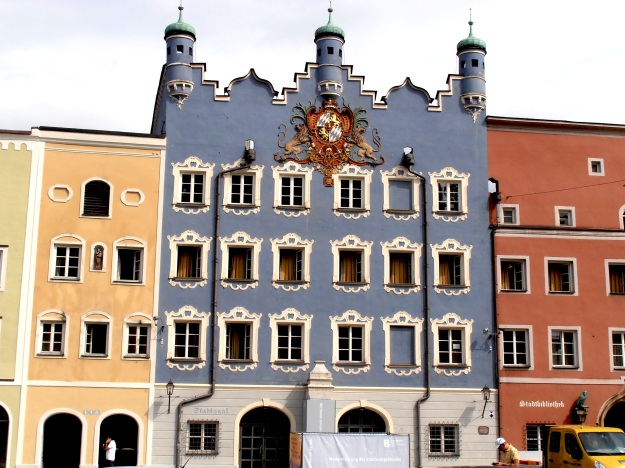 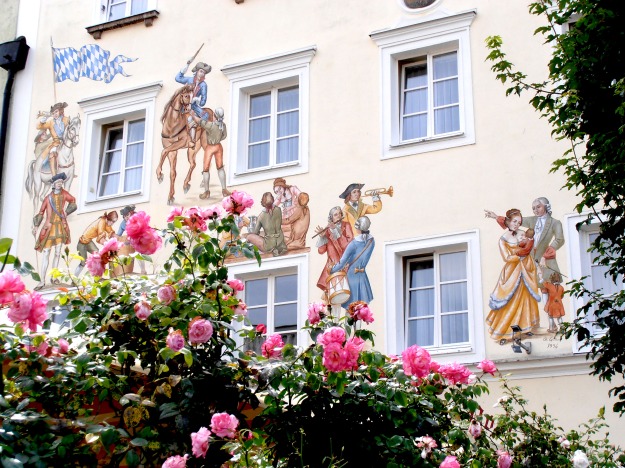 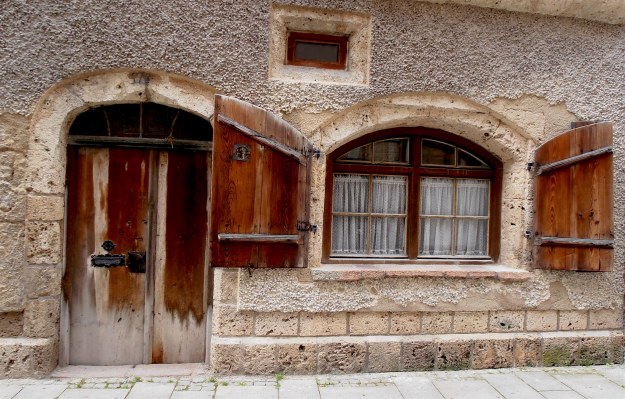 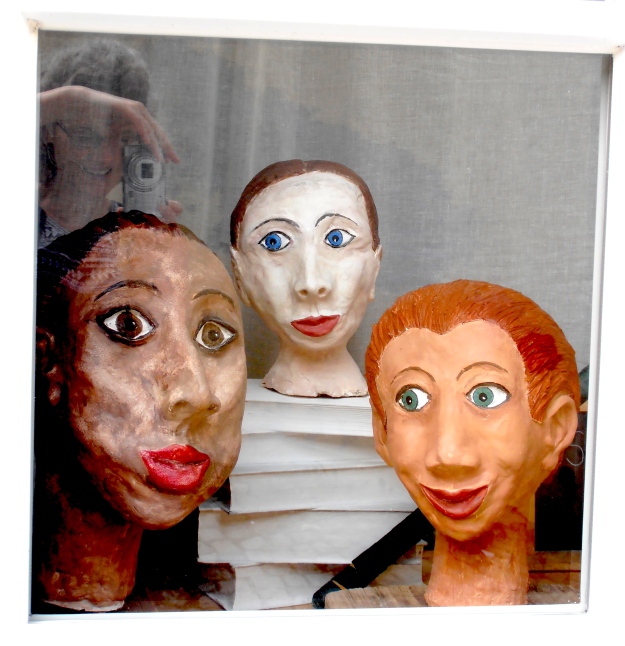 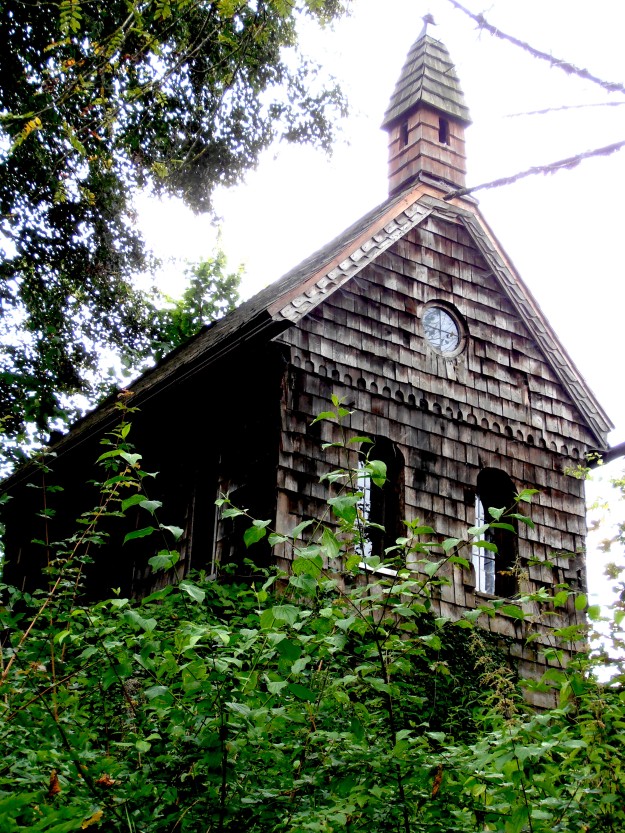 No cake. There was an ice cream… but the forces of greed got the better of me on this occasion and pulled my fingers faster towards the spoon than to the click button.

Yesterday, I posted a bunch of pictures of the beautiful Bavarian city of Landshut (click here if you’ve missed them), so most of you will already be well prepared for what’s coming today: We’re schlepping up the hill to gawp at (and down from) the castle, Burg Trausnitz.

This thing was built in 1204. The Wittelsbach dynasty, which ruled Bavaria for hundreds of years, had its main seat in Landshut for a while, so Castle Trausnitz was ramshackle full of medieval splendour, art and culture. “Was” is the operative word here, because, unfortunately, there was a fire in 1961, which destroyed most of the building and its contents. Cause: faulty electrical wiring. Oh, the (sad) irony…

Anyway, the (rebuilt) place is still pretty impressive, and makes a worthy entry for travelwithintent’s weekly Look Up, Look Down photo challenge 🙂 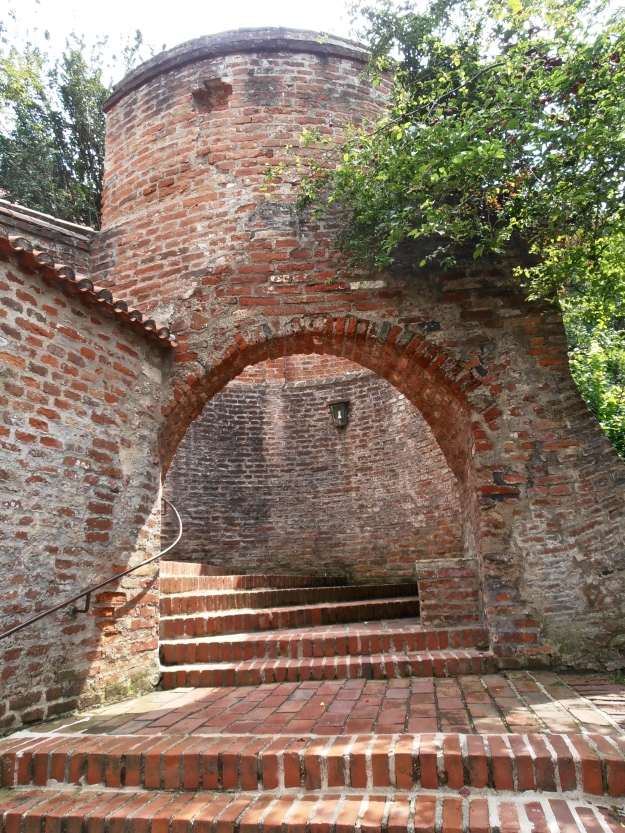 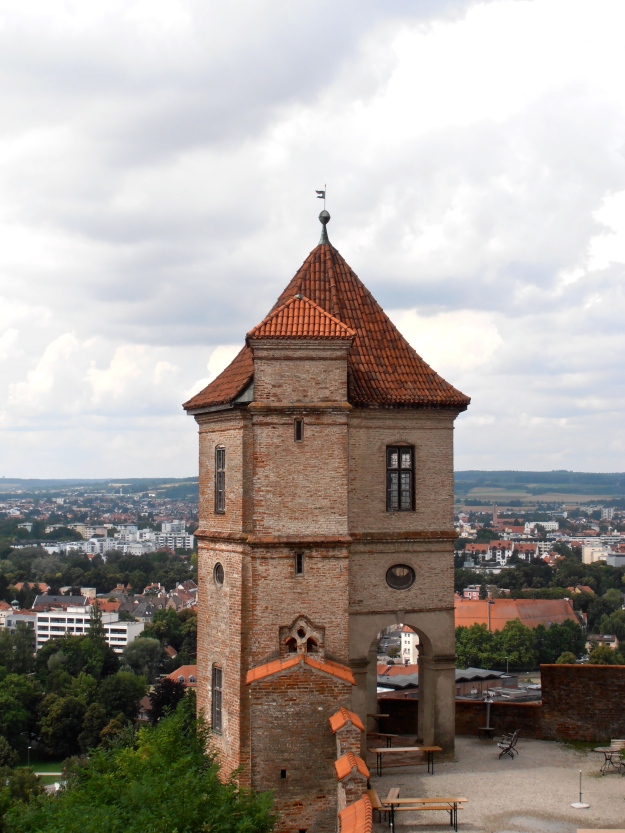 We took a guided tour. Although the rooms were relatively bare (except for the chapel), there were some pretty pieces on show. We weren’t allowed to take photos, but I managed this sneaky shot of the “Narrentreppe” (staircase of fools).